European Patent and Trademark Attorney Valters Gencs (registration number before the European Patent Office - No. 9201200, before EUIPO - No. 28551) will assist you with registering the following exclusive rights within the EU:

What does it cost to apply for a European Union Trade Mark?

We may assist further with patent and trademark registrations on regional bases in the Baltic States (Latvia, Lithuania and Estonia) as well as Finland. Further, the following services may be provided: 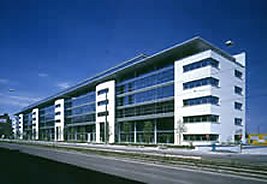 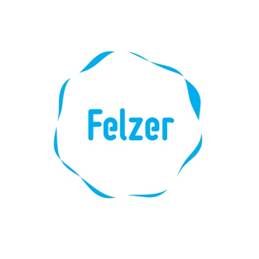 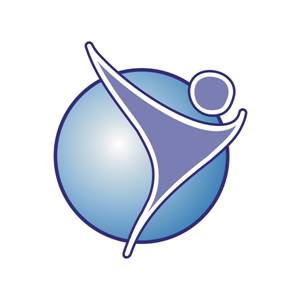 The material contained here is not to be construed as legal advice or opinion.